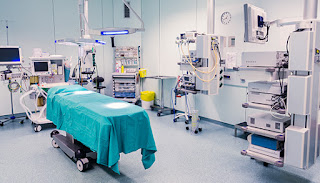 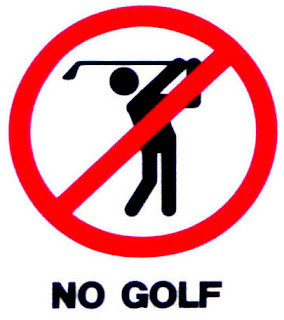 I have another followup appointment with the surgeon in mid-April. I am hopeful that he will clear me to at least begin putting, and perhaps some chipping, at that time. Until that time, all I will be able to do is watch golf videos and whatever content the Golf Channel is showing in the wake of the COVID-19 pandemic.
Posted by The Muni Golfer at 3:45 PM 2 comments: 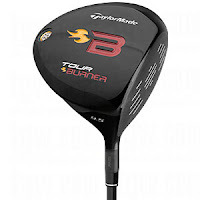 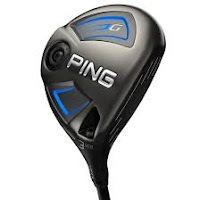 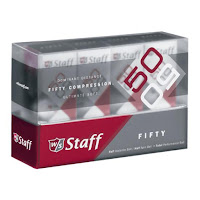