My golfing season for 2013 had its share of ups and downs. It began in mid-May with a round at The Fairways and ended in early November with a round at Bensalem Country Club. Overall, I played 18.5 regular and practice rounds and managed to make it to the practice range only twice. 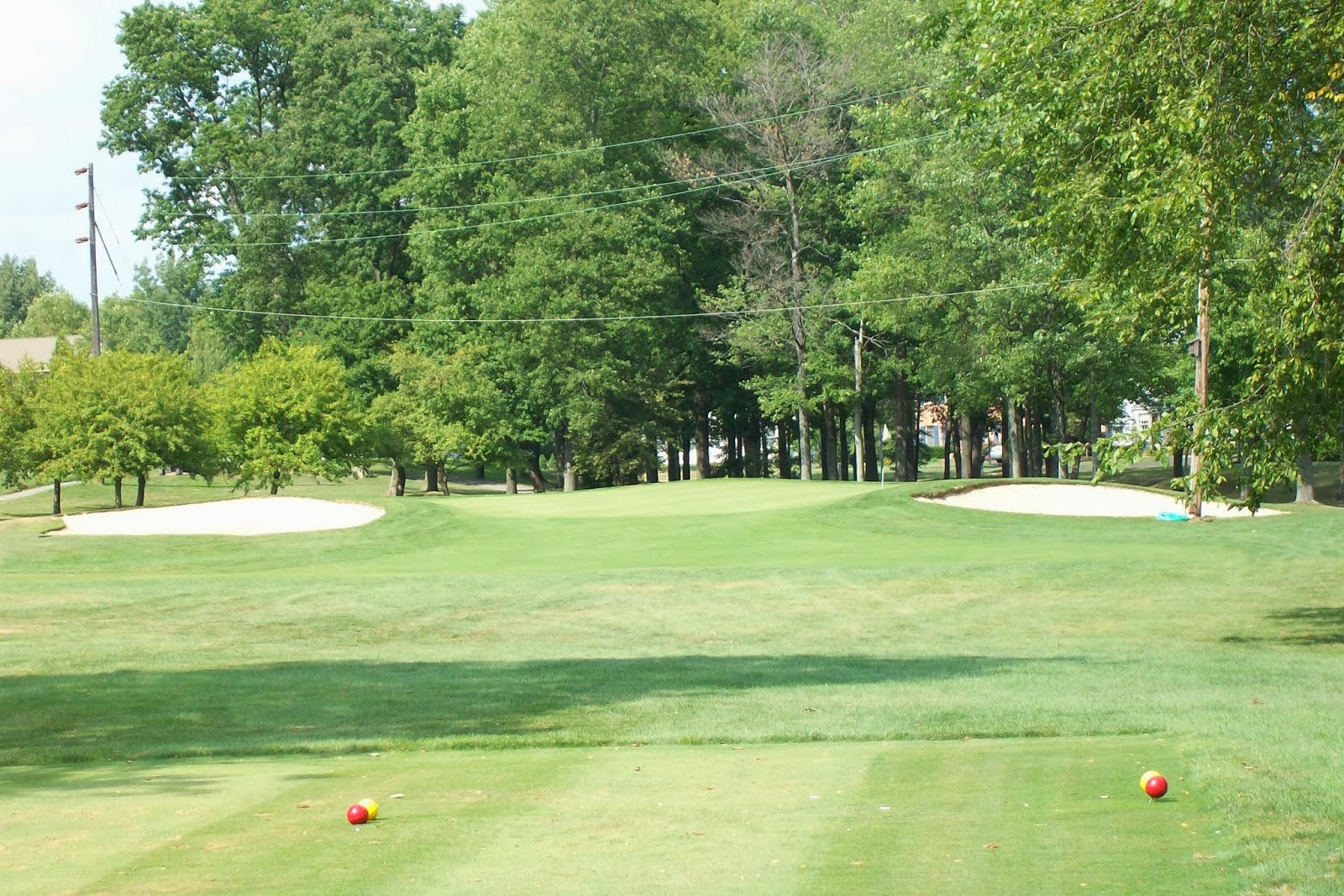 12th Hole at The Fairways 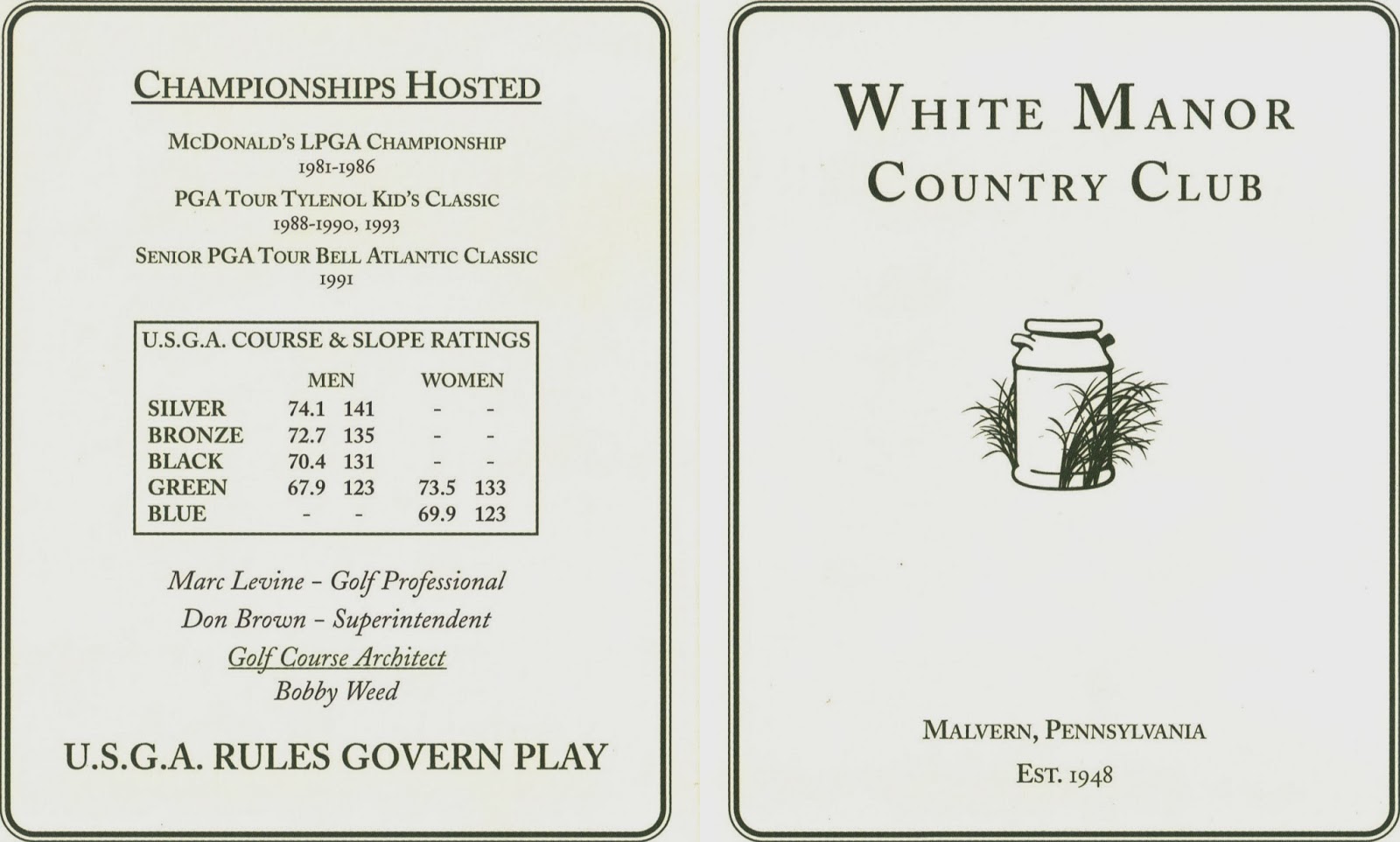 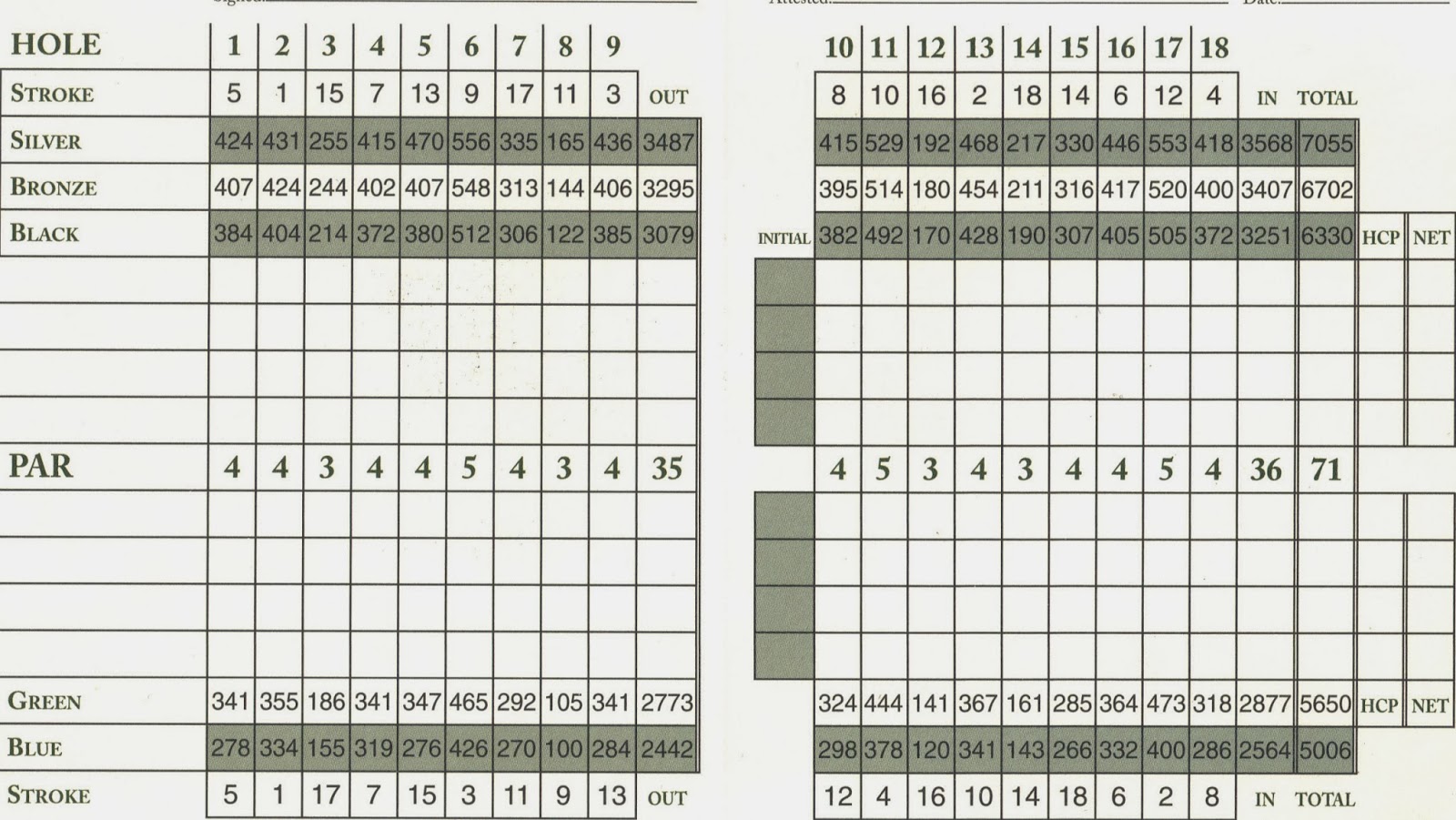 My best score of the year was an 82, shot at The Fairways on August 25. I also shot a 92 at The Rookery on Sept. 21, which is pretty remarkable since I was using clubs borrowed from my cousin and didn't even have golf shoes to wear during the round. The best score I have ever recorded at The Rookery with my own clubs is a 91. I also shot two rounds of 86 at The Fairways, and a 96 three times: at Tumblebrook, Old Landing and Bensalem. 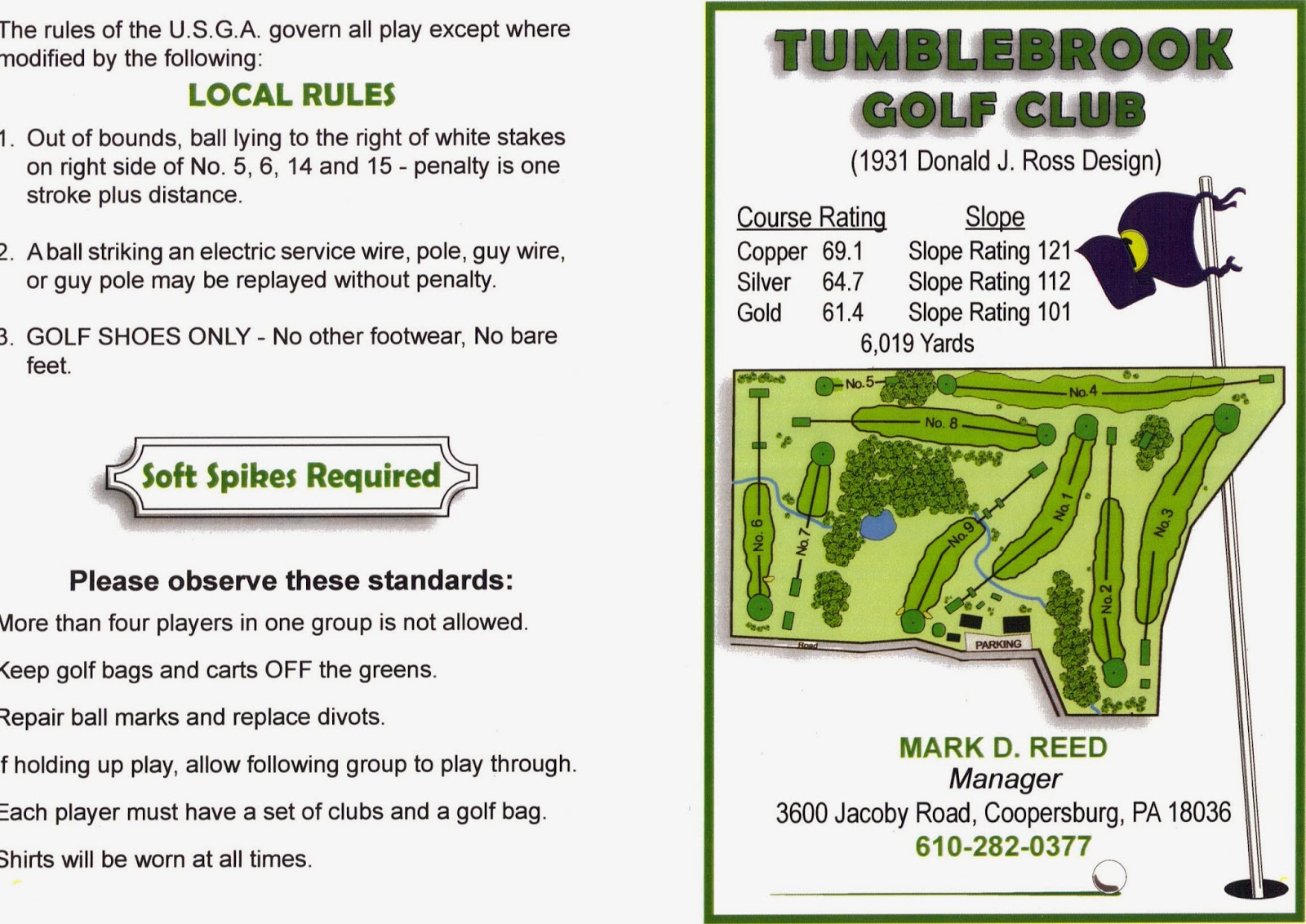 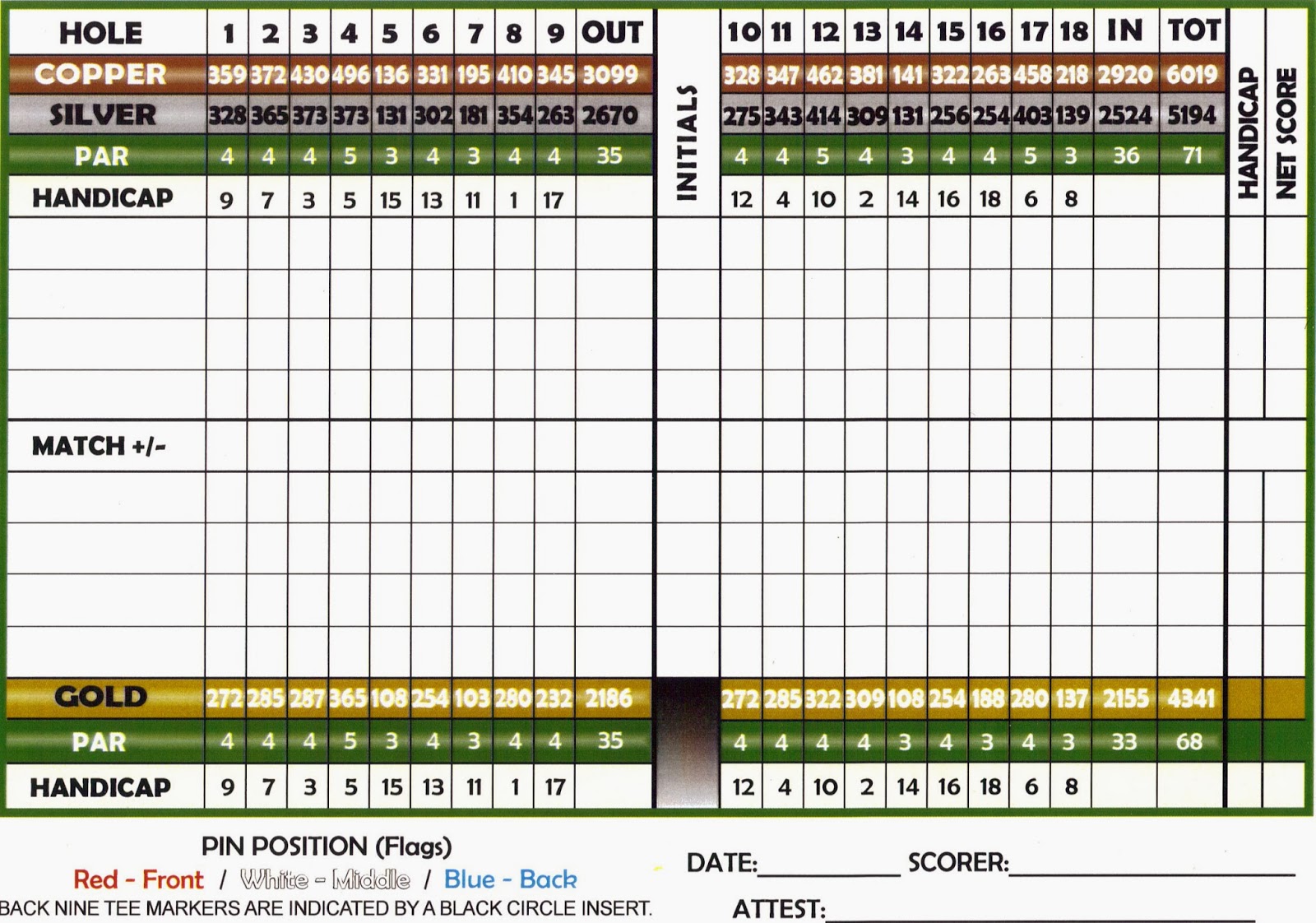 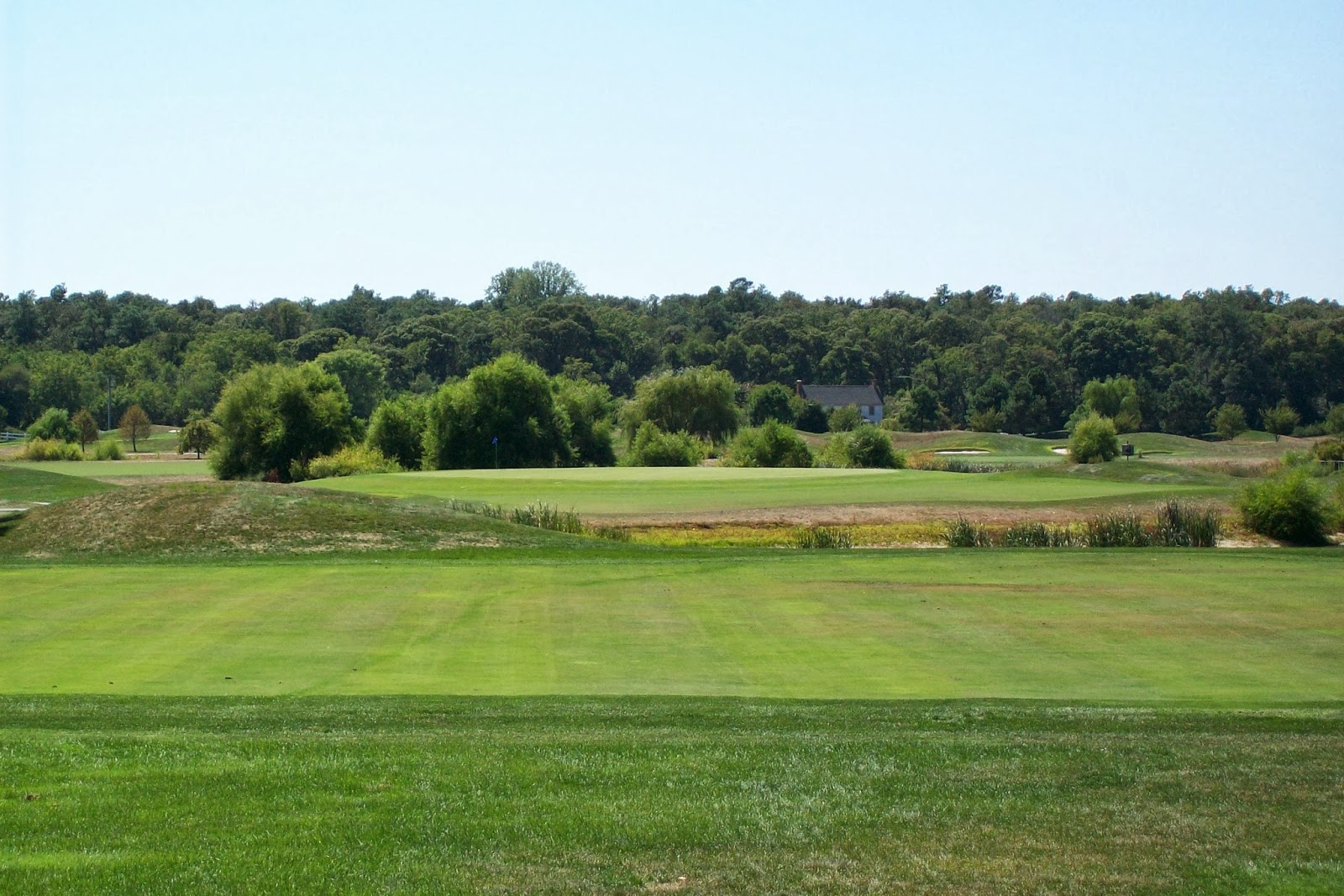 4th Hole at The Rookery

Overall, I took 1438 strokes playing 332 holes during my 16 regulation rounds for an average score of 95.8. I shot par or better on 56 of those holes. I made five birdies and had no eagles. 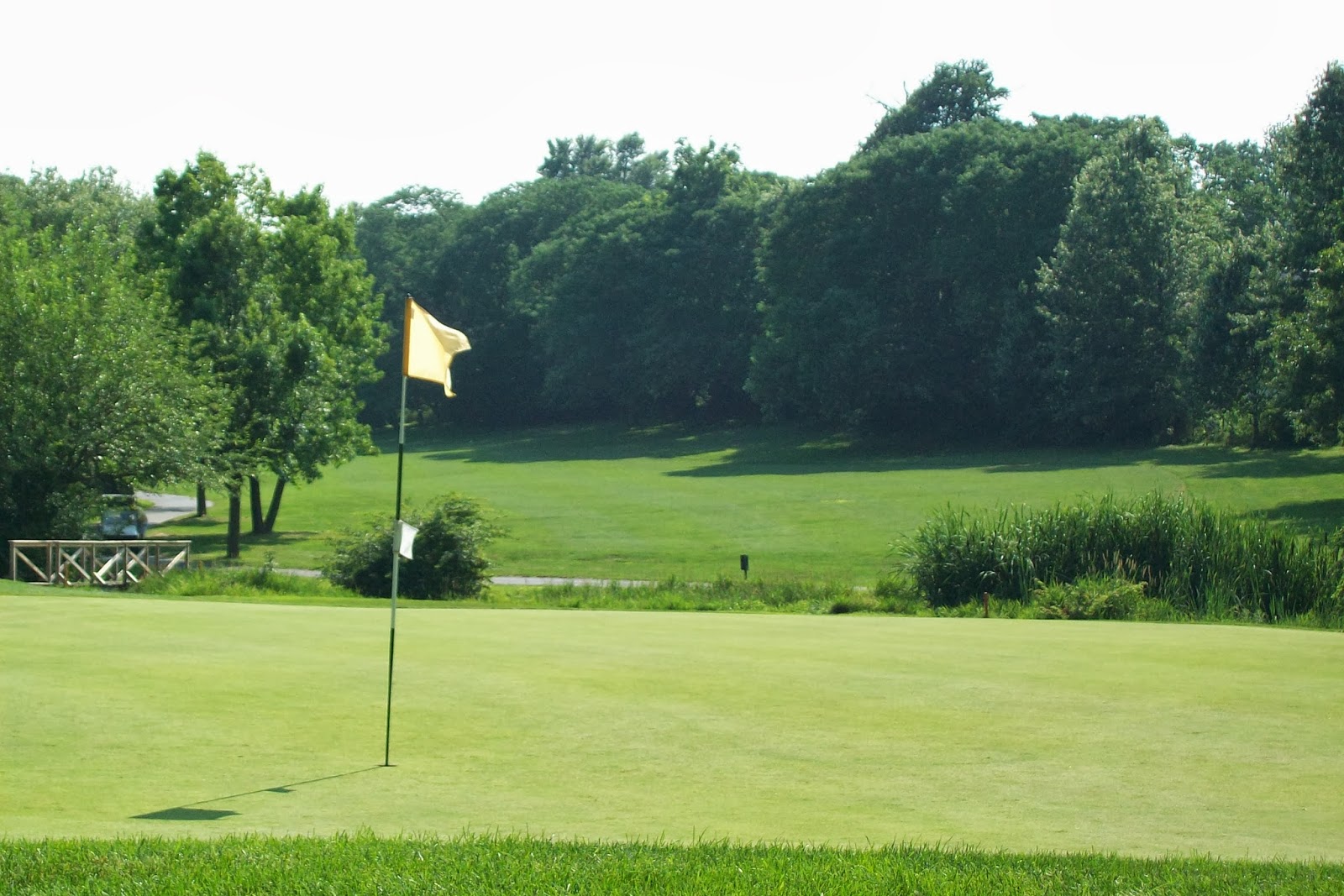 It was the fourth straight year I failed to golf a minimum of 20 rounds, something I plan to remedy in 2014.